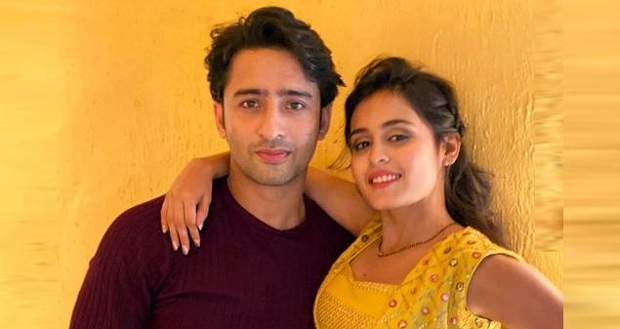 In the upcoming episodes of Yeh Rishtey H Pyaar Ke serial, Mishti will call Abir for help after Kuhu’s accident but he will think they are doing another drama.

Up until now in YRHPK story, Mishti and Kuhu were fighting for the magazine cover while later Abir and Kunal left the house. Meenakshi got furious with Mishti and Kuhu and gave them an ultimatum.

Now as per the latest gossip news of Yeh Rishtey Hain Pyaar K serial, Mishti and Kuhu will be roaming on the roads when a tree will fall on Kuhu’s leg.

She will not be able to stand while Mishti will try to help her. She will call Abir but he won’t trust her and will think they are doing another drama according to the spoiler updates of Yeh Rishtey Hai Pyaar Ke serial.

© Copyright tellybest.com, 2018, 2019, 2020. All Rights Reserved. Unauthorized use and/or duplication of this material without written permission from tellybest.com is strictly prohibited.
Cached Saved on: Thursday 22nd of October 2020 12:26:41 AM