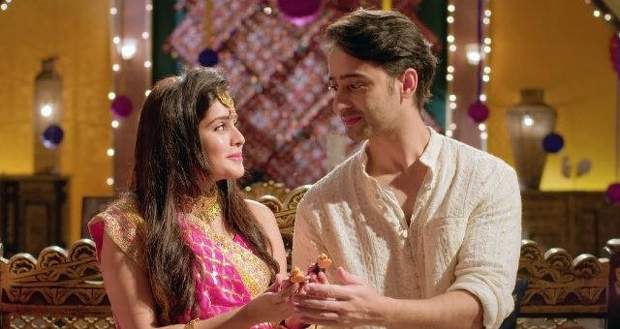 In the upcoming episodes of Yeh Rishtey H Pyaar Ke serial, Abir will decide to organize a Godbharai function to cheer up Mishti while Kuhu will create a scene.

Up until now in YRHPK story, Mishti and Abir agreed for surrogacy while Kuhu became the surrogate mother. Later, Meenakshi stopped Kuhu from terminating her pregnancy. Further, Kuhu is not leaving any opportunity to hurt Mishti by her harsh words.

Now as per the latest gossip news of Yeh Rishtey Hain Pyaar K serial, Abir will witness Kuhu’s attitude and the pain Mishti is going through. He will decide to organize a Godbharai Rasam for Mishti and a baby shower for Kuhu.

However, Kuhu will learn this later and will get upset with Mishti getting all the attention according to the spoiler updates of Yeh Rishtey Hai Pyaar Ke serial.