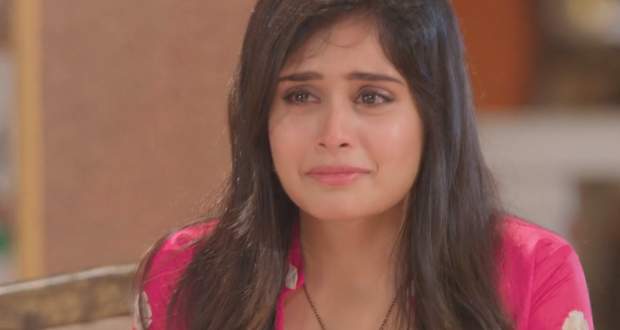 In the upcoming episodes of Yeh Rishtey H Pyaar Ke serial, Mishti would be walking alone on the roads and Abir will save Mishti from getting hit by a truck.

Up until now in YRHPK story, Abir and Mishti got into a fight and Kuhu further instigated Abir against Mishti. Later, Abir rushed to get Mishti back while Mishti tried to call Abir. Abir and Mishti have been living away from the family for the past 3 months and have now returned home.

Now as per the latest gossip news of Yeh Rishtey Hain Pyaar K serial, Kuhu will talk against Mishti and Mishti will get really upset hearing her hurtful words.

She will get out of the house and will start roaming on the roads, crying. Abir will rush to search for Mishti and will later save her from getting hit by a truck according to the spoiler updates of Yeh Rishtey Hai Pyaar Ke serial.