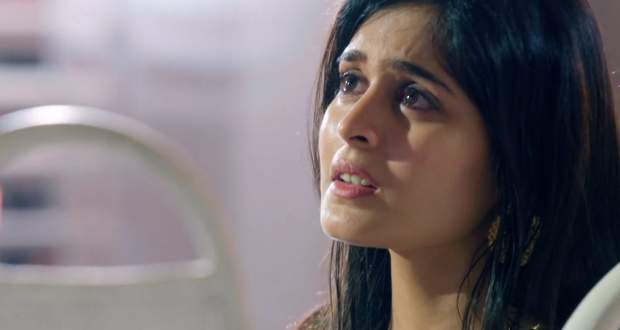 In the upcoming episodes of Yeh Rishtey H Pyaar Ke serial, Abir will tell Mishti that the guy she was attacked by was Varun’s brother.

Up until now in YRHPK story, Abir and Mishti returned home after three months. Meanwhile, Ketki is getting married to Varun, who is nice but makes weird jokes.

Now as per the latest gossip news of Yeh Rishtey Hain Pyaar K serial, Abir will see the picture of Varun and his brother and will learn that Mishti’s attacker was his brother.

He will distract Mishti to not let her see the image and will later reveal the truth in front of her according to the spoiler updates of Yeh Rishtey Hai Pyaar Ke serial.

© Copyright tellybest.com, 2018, 2019, 2020. All Rights Reserved. Unauthorized use and/or duplication of this material without written permission from tellybest.com is strictly prohibited.
Cached Saved on: Sunday 1st of November 2020 04:40:34 AM