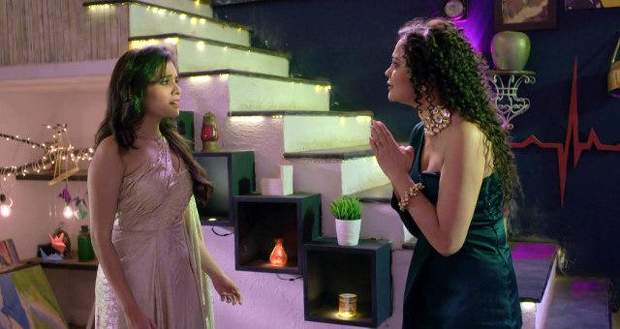 In the upcoming episodes of Yeh Rishtey H Pyaar Ke serial, Kuhu was recently revealed as the mysterious letter sender and her next letter will trigger Mishti even more.

Up until now in YRHPK story, Abir and Mishti returned home after three months. Meanwhile, Ketki is getting married to Varun, who is nice but makes weird jokes. Also, Abir and Mishti are now aware of the fact that Varun’s brother Karan was Mishti’s attacker.

Now as per the latest gossip news of Yeh Rishtey Hain Pyaar K serial, Mishti will find the letter written by Kuhu and she will get scared after reading it.

Further, Varun will talk about murder and Mishti will confess the incident in front of him. She will reveal that she accidentally killed Karan and it was a mistake according to the spoiler updates of Yeh Rishtey Hai Pyaar Ke serial.