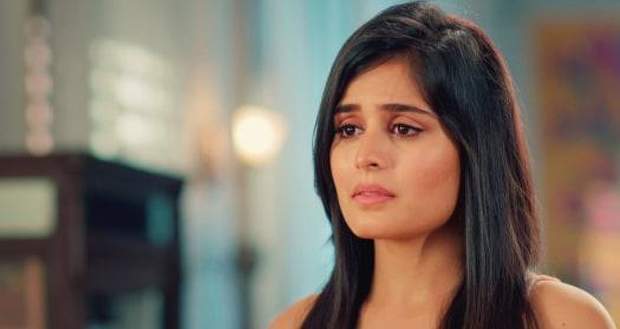 In the upcoming episodes of Yeh Rishtey H Pyaar Ke serial, Mishti will be thrown out of Rajvansh house by Meenakshi as she can’t bear a child.

Up until now in YRHPK story, Mishti and Abir were trying to have a baby but later Abir learned that Mishti can’t be a mother. Meenakshi has also learned the truth and wants her own heir for the family.

Now as per the latest gossip news of Yeh Rishtey Hain Pyaar K serial, Meenakshi will be desperate to get Abir’s child for the Rajvansh family and will ask Mishti to leave the house.

Later, she will announce that she wants to get Abir remarried according to the spoiler updates of Yeh Rishtey Hai Pyaar Ke serial. 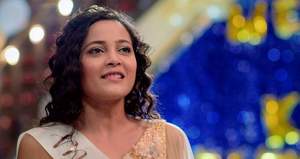 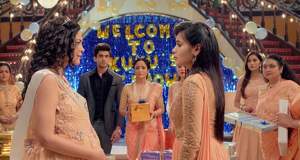 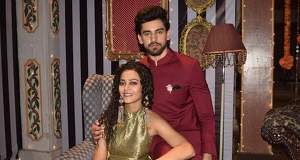