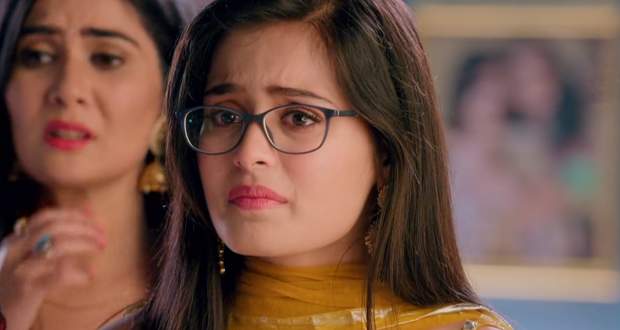 In the upcoming episodes of Yeh Rishtey H Pyaar Ke serial, Mishti will get suspicious about Mehul’s actions and will learn his reality.

Up until now in YRHPK story, Meenakshi went to Maheshwari house to fix Abir and Mishti’s alliance to bring Abir back on her side.

However, Mehul enticed Kunal who later gave prenuptial agreement to Mishti in the name of Meenakshi.

Now as per the latest gossip news of Yeh Rishtey Hain Pyaar K serial, Abir will be angry with his mother and will decide to stay away from his family after marriage.

Mehul will be delighted with the news while Meenakshi will get devastated. Meanwhile, Mishti will not like Abir’s decision and will try to console him.

Mehul will dive into their conversation and will want Abir to separate. Mishti will further get suspicious of Mehul’s actions and will decide to expose his reality according to the spoiler news of Yeh Rishtey Hai Pyaar Ke serial. 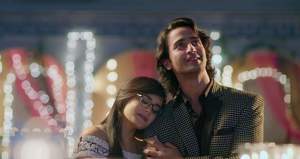 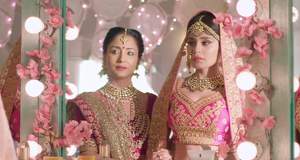 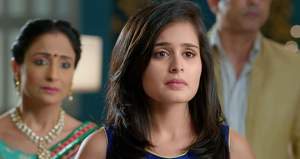 © Copyright tellybest.com, 2018 & 2019. All Rights Reserved. Unauthorized use and/or duplication of this material without written permission from tellybest.com is strictly prohibited.
Cached Saved on: Thursday 30th of January 2020 08:31:22 PMCached Disp on: Thursday 20th of February 2020 07:27:49 PM