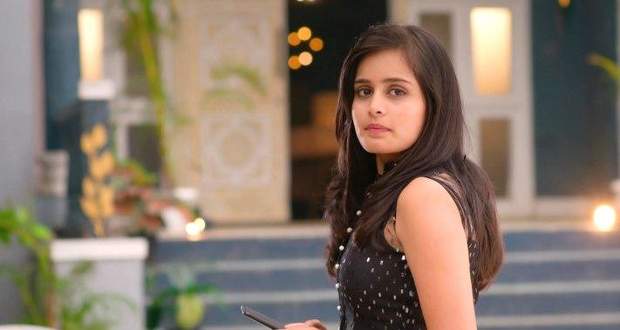 In the upcoming episodes of Yeh Rishtey H Pyaar Ke serial, Mishti will soon learn that her attacker was none other than Varun’s brother, Karan.

Up until now in YRHPK story, Abir and Mishti returned home after three months and are hiding something from the family. Abir has learned the truth about Varun being the brother of Mishti’s attacker but is hiding it from Mishti.

Now as per the latest gossip news of Yeh Rishtey Hain Pyaar K serial, Mishti will know that Abir is lying to her and will decide to find the truth on her own.

She will get the number of her attacker’s family and will dial their number. She will soon find out that her attacker was none other than Varun’s brother, Karan according to the spoiler updates of Yeh Rishtey Hai Pyaar Ke serial.

© Copyright tellybest.com, 2020, 2021. All Rights Reserved. Unauthorized use and/or duplication of any material from tellybest.com without written permission is strictly prohibited.
Cached Saved on: Saturday 23rd of January 2021 01:34:31 PM