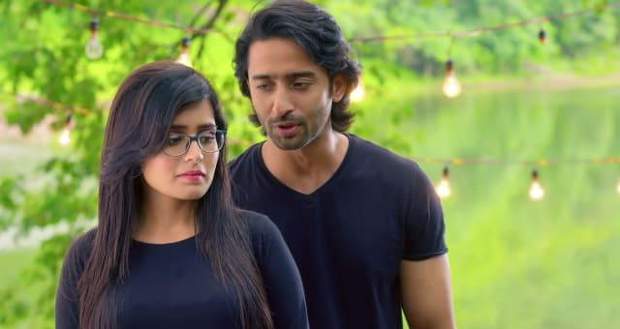 In the upcoming episodes of Yeh Rishtey H Pyaar Ke serial, Mishti’s pregnancy track will be delayed and the story of Mishti and Abir’s separation will be seen.

Now as per the latest gossip news of Yeh Rishtey Hain Pyaar K serial, earlier Mishti’s pregnancy track was going to be shown in the upcoming episodes.

Mishti and Abir will again get separated and the story will move forward with a new twist according to the spoiler updates of Yeh Rishtey Hai Pyaar Ke serial. 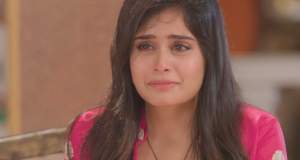 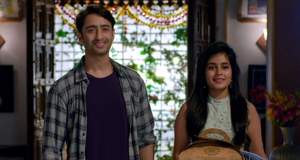 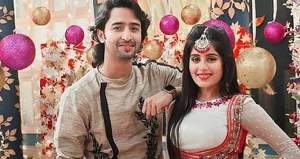 © Copyright tellybest.com, 2018 & 2019. All Rights Reserved. Unauthorized use and/or duplication of this material without written permission from tellybest.com is strictly prohibited.
Cached Saved on: Tuesday 14th of July 2020 09:52:19 PM