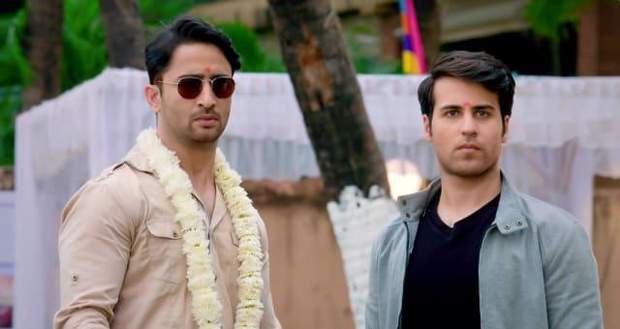 In the upcoming episodes of Yeh Rishtey H Pyaar Ke serial, Mishti and Kuhu’s clash will turn the relationship between Abir and Kunal bitter.

Up until now in YRHPK story, Abir and Mishti got into a fight because of Kuhu while later she again tried to entice Abir. However, Kunal sent Abir back to the resort to get Mishti back.

Now as per the latest gossip news of Yeh Rishtey Hain Pyaar K serial, Mishti and Kuhu will continue to fight while the brothers will take the side of their respective wives.

The clash between Kuhu and Mishti will soon turn Kunal and Abir’s relationship bitter according to the spoiler updates of Yeh Rishtey Hai Pyaar Ke serial.