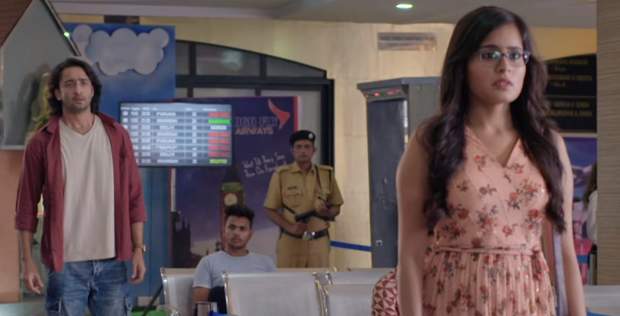 In the upcoming episodes of Yeh Rishtey H Pyaar Ke serial, Abir will decide to forget about Mishti and marry another girl.

Up until now in YRHPK story, Meenakshi compelled Abir in breaking ties with Mishti and Abir did the same to save his brother Kunal from being thrown out of the house.

Later, Vishambhar decided to send Mishti to London and Abir rushed to the airport to stop her.

Now as per the latest gossip news of Yeh Rishtey Hain Pyaar K serial, Abir will not meet Mishti at the airport and will decide to let her start a new life.

Later, Mishti will return to Rajkot to learn shocking news about Abir. She will come to know about Abir getting married to another girl and starting a new life according to the spoiler updates of Yeh Rishtey Hai Pyaar Ke serial.

© Copyright tellybest.com, 2018 & 2019. All Rights Reserved. Unauthorized use and/or duplication of this material without written permission from tellybest.com is strictly prohibited.
Cached Saved on: Saturday 30th of May 2020 11:51:45 AM