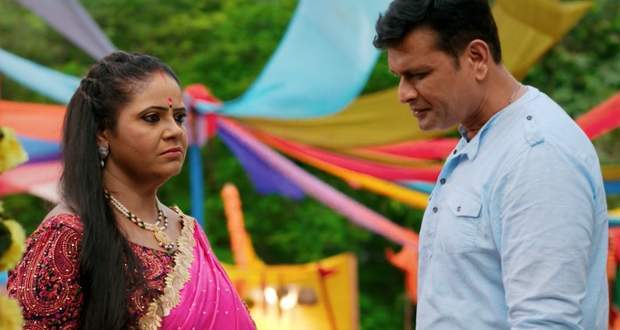 In the forthcoming episodes of Yeh Rishtey H Pyaar Ke, Abir will bump into his father, Mehul when the latter will be trying to escape from the goons.

Up until now in Yeh Rishtey serial, Mehul called Abir and shared his desire to meet him. Abir and Mishty reached the temple to meet Mehul but failed as he was captivated by Meenakshi.

Abir got upset when Yashpal told him that Mehul did fraud in his company and ran away like a criminal.

Based on the spoiler updates of YRHPK serial, Abir will decide to leave his house in anger only to find his father and prove him innocent.

Luckily, Mehul will run away from the goons and will bump into Abir while trying to save himself from the kidnappers.

As per the gossip twists of Yeh Rishtey Hain Pyaar K serial, Abir will save Mehul from the goons and will rush him to the hospital as well. 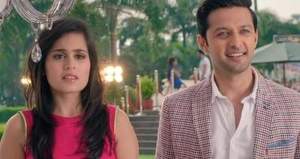 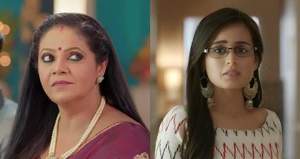 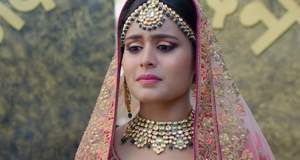