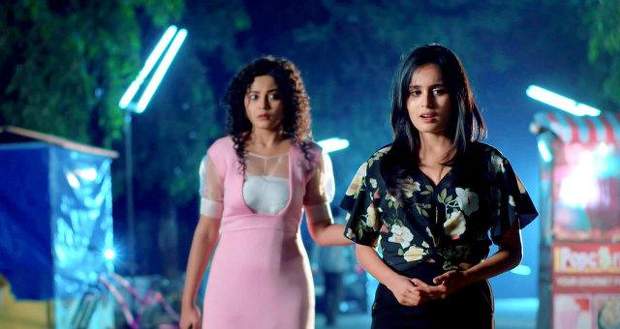 In the upcoming episodes of Yeh Rishtey H Pyaar Ke serial, Kuhu will have an emotional outburst and will be seen blaming Mishti for her situation.

Up until now in YRHPK story, Abir and Kunal entered the Haldi ceremony at Maheshwari house to console Kuhu. Meanwhile, the couples shared some sizzling moments.

However, the romantic season came to an end with Mishti accidentally revealing the divorce of Kuhu and Kunal in front of Jasmeet and Varsha.

Now as per the latest gossip news of Yeh Rishtey Hain Pyaar K serial, Kuhu will get mad at Mishti and will slap her in anger for entering her personal space.

She will then reveal that her marriage was fake from day one and she never received love from Kunal. She will further state that she was bind in such a relationship so that Mishti doesn’t marry Abir.

Mishti will be compelled to delay her marriage with Abir until Kuhu’s life gets sorted according to the spoiler updates of Yeh Rishtey Hai Pyaar Ke serial. 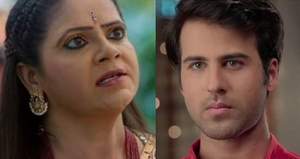 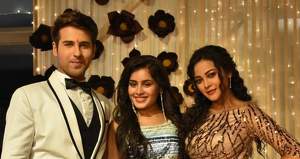 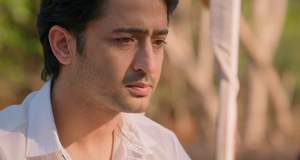 © Copyright tellybest.com, 2018 & 2019. All Rights Reserved. Unauthorized use and/or duplication of this material without written permission from tellybest.com is strictly prohibited.
Cached Saved on: Sunday 29th of March 2020 05:35:02 PM