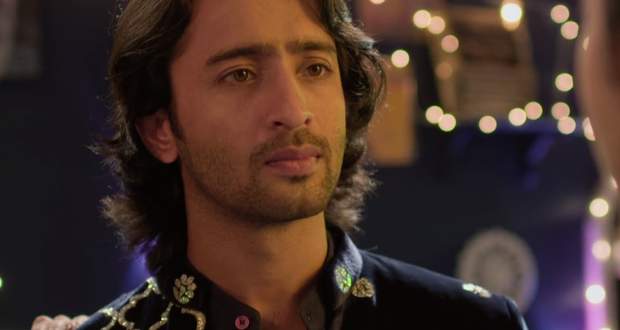 In the upcoming episodes of Yeh Rishtey H Pyaar Ke serial, Meenakshi will reveal the identity of Abir’s real father.

Up until now in YRHPK story, Mishti has learned that Parul was married to Mehul and Kunal is their son. She wonders if Mehul was actually married to Meenakshi or not.

Now as per the latest gossip news of Yeh Rishtey Hain Pyaar K serial, Mishti will get into trouble when she will be attacked by Mehul’s goons.

Further, she will learn that Mehul was never married to Meenakshi and is not the real father of Abir. Mishti will get stunned with the revelation and will question Meenakshi about Abir’s real identity.

Meenakshi will then be forced to reveal the name of the real father of Abir according to the spoiler updates of Yeh Rishtey Hai Pyaar Ke serial. 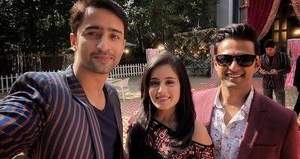 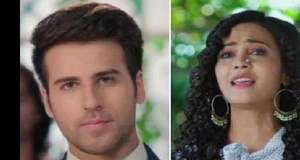