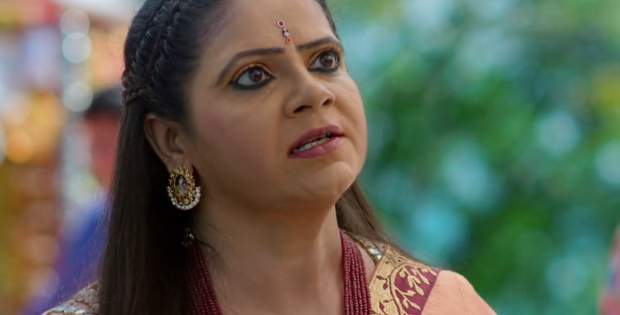 In the upcoming episodes of Yeh Rishtey H Pyaar Ke serial, Meenakshi will smartly execute her plan against Mishti and Abir’s alliance.

Up until now in YRHPK story, Mehul was sent to jail and Abir reunited with his family. Later, Meenakshi revealed in front of Abir that she wants him to leave Mishti.

Now as per the latest gossip news of Yeh Rishtey Hain Pyaar K serial, Abir will get shocked to learn from Meenakshi that Mishti knew about Mehul’s scams before their Gordhana.

However, Meenakshi was the one who asked Mishti to continue with the Gordhana and keep an eye on Mehul. It will be revealed that Meenakshi was playing games all along to get her son back.

Later, Meenakshi will give two celebration cards, one of which will be a wedding card of Mishti and Abir while another one will be of Kuhu and Kunal’s divorce. 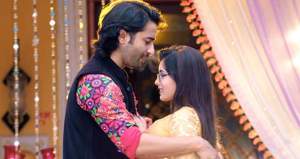 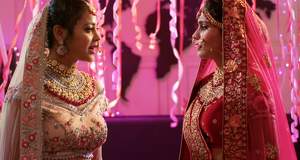 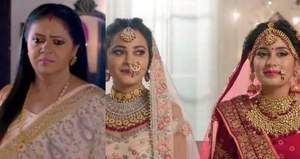