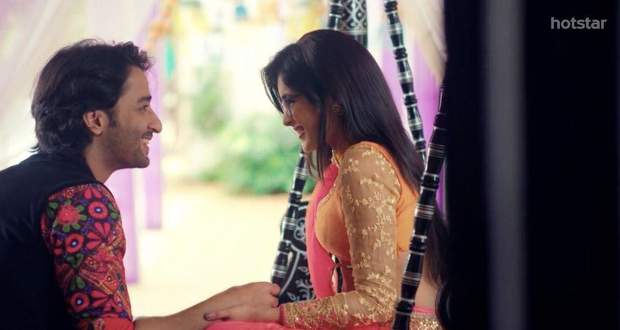 In the upcoming episodes of Yeh Rishtey H Pyaar Ke serial, viewers will witness good news as they will witness a pregnancy track of Mishti soon.

Up until now in YRHPK story, Abir and Mishti had a fight because of Kuhu while later Abir left without Mishti from the resort. Kunal consoled Abir and sent him back to get Mishti.

Now as per the latest gossip news of Yeh Rishtey Hain Pyaar K serial, Abir and Mishti will confront each other and will get into yet another argument.

However, their fight will soon end and will turn into a romantic sequence. They will share some cozy and romantic moments while later Mishti’s pregnancy track will be shown according to the spoiler updates of Yeh Rishtey Hai Pyaar Ke serial.