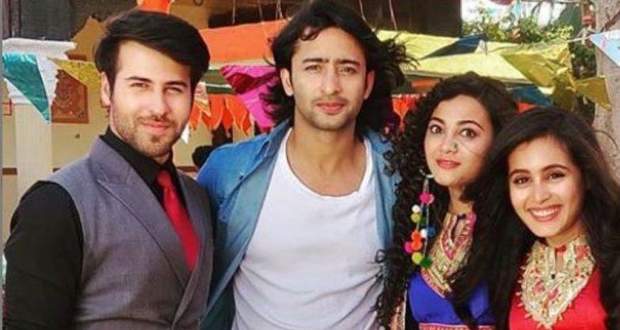 In the upcoming episodes of Yeh Rishtey H Pyaar Ke serial, Mishti-Abir and Kunal-Kuhu will spend some romantic times during their honeymoon.

Up until now in YRHPK story, Kuhu and Mishti were continuously fighting while Abir and Kunal decided to play a prank with them. Kuhu and Mishti got angry with them but cleared their differences.

Now as per the latest gossip news of Yeh Rishtey Hain Pyaar K serial, Kunal and Abir will sing songs to console Kuhu and Mishti while the two couples will later dance.

Further, the two couples will share some romantic moments during their honeymoon in the resort according to the spoiler updates of Yeh Rishtey Hai Pyaar Ke serial. 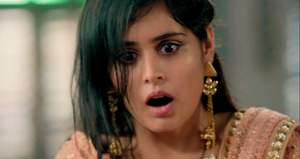 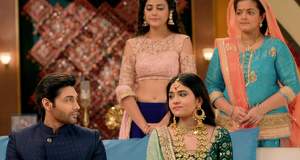 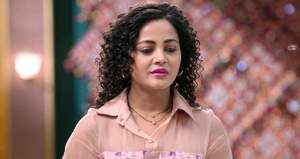 © Copyright tellybest.com, 2018 & 2019. All Rights Reserved. Unauthorized use and/or duplication of this material without written permission from tellybest.com is strictly prohibited.
Cached Saved on: Thursday 16th of July 2020 11:02:25 PM