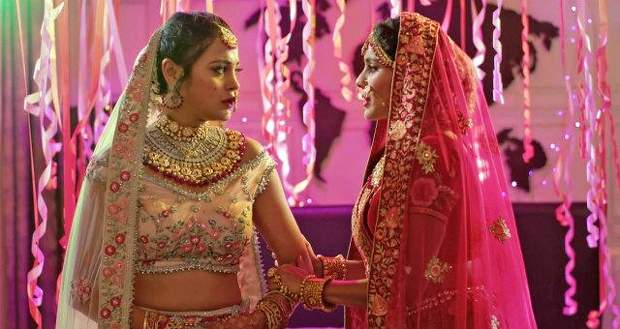 In the upcoming episodes of Yeh Rishtey H Pyaar Ke serial, Mishti and Kuhu will have a huge fight after Abir will fall unconscious at the temple.

Up until now in YRHPK story, Meenakshi made a plan and used Kuhu to get Mishti’s coffee spiked. However, Kuhu accidentally added the pill in one of the mugs and got scared. Later, Abir was not able to reach on time and Kunal and Kuhu did the Pooja.

Now as per the latest gossip news of Yeh Rishtey Hain Pyaar K serial, Meenakshi will entice Mishti against Kuhu by talking to Kuhu loudly against her.

Kuhu will also speak up against Mishti. Further, Abir will fall unconscious in the temple and Mishti will put the blame on Kuhu for adding sleeping pills in his coffee.

Meenakshi will also state that Kuhu broke Mishti’s necklace and the two girls will start fighting. Meenakshi will further do the acting of being upset and disappointed in her daughter-in-laws according to the spoiler updates of Yeh Rishtey Hai Pyaar Ke serial. 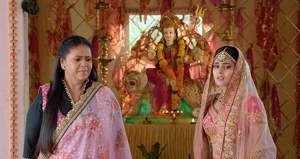 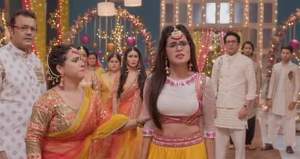 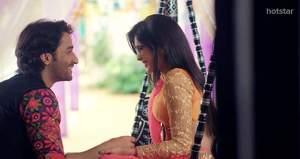