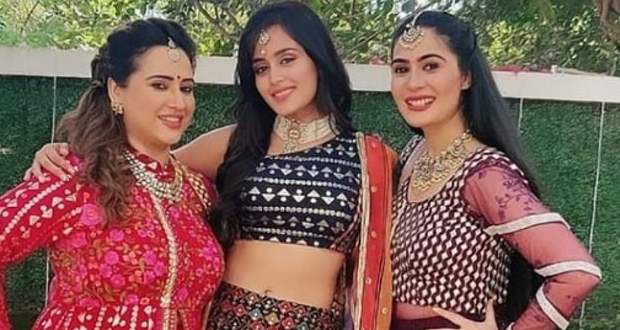 In the upcoming episodes of Yeh Rishtey H Pyaar Ke serial, Mishti will make a plan to involve Jasmeet in wedding functions and will do everything possible to make her happy.

Now as per the latest gossip news of Yeh Rishtey Hain Pyaar K serial, both the families will gear up for the wedding of Abir and Mishti.

Mishti will not like Jasmeet being sad and will do everything possible to involve her in wedding functions. Later, she will make a plan and will decide to do Bhangra on her Sangeet. 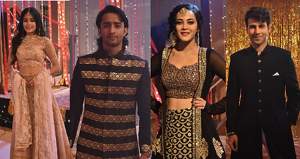 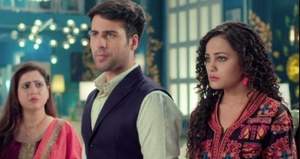 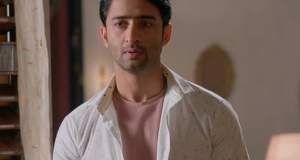