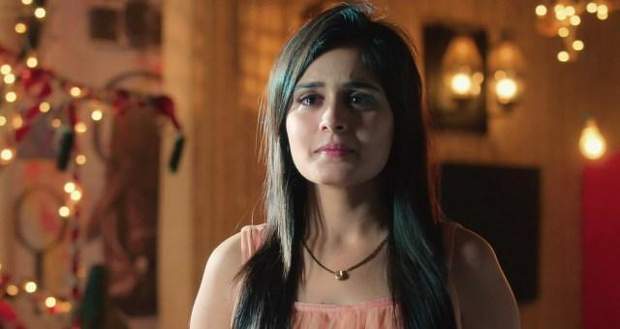 In the upcoming episodes of Yeh Rishtey H Pyaar Ke serial, Mishti will decide to fight for Kuhu and Kunal’s rights and will stick to her adoption idea.

Up until now in YRHPK story, Mishti and Abir decided to adopt while the idea didn’t sit well with Meenakshi. She blackmailed Mishti and later tried to kill herself. Meenakshi further wanted Kuhu to be the surrogate mother for Mishti and Abir.

Now as per the latest gossip news of Yeh Rishtey Hain Pyaar K serial, Kunal will tell Kuhu about Meenakshi’s idea and Kuhu will fume in anger.

She will leave the Rajvansh house while Kunal will be left shattered. Further, Rajshri will ask Mishti to take responsibility and make things right. Mishti will decide to talk to Meenakshi and will fight for Kuhu and Kunal’s rights according to the spoiler updates of Yeh Rishtey Hai Pyaar Ke serial. 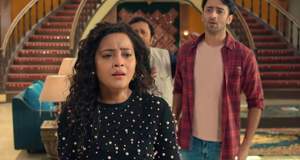 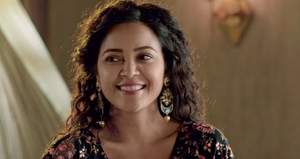 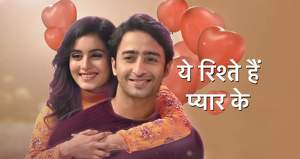