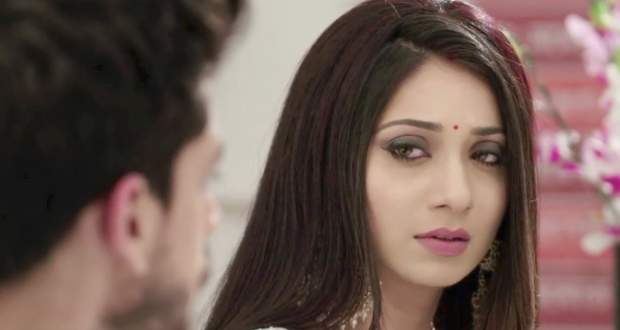 In the upcoming episodes of Yeh Teri Galiyan serial, Shambu will get killed by his own daughter Asmita, ending the role of Sharhaan Singh from the show.

The recent episodes of Yeh Teri Galliyan have shown the entry of Nandini pretending to be Puchki and getting married to Shaan.

Asmita aka Puchki is left heartbroken with this marriage as she is in love with Shaan.

Asmita also gets reunited with her husband and father. She further gets successful in brining Shaan’s memory back according to the latest story twist of Ye Teri Galliyan serial.

Now as per the latest spoilers of Yeh Teri Galian serial, Shambu will die marking the exit of Sharhaan Singh from the show.

The story twist will happen when it will be revealed that Asmita will be the one to kill her own father.

Let’s see how this turn of events affects the future story track of Yeh Galiyan serial. 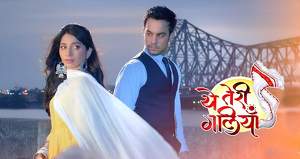 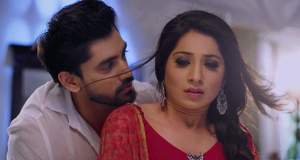 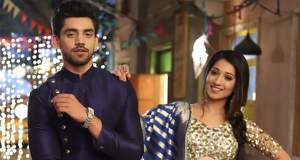 © Copyright tellybest.com, 2018 & 2019. All Rights Reserved. Unauthorized use and/or duplication of this material without written permission from tellybest.com is strictly prohibited.
Cached Saved on: Friday 31st of January 2020 12:03:13 AMCached Disp on: Tuesday 18th of February 2020 11:44:02 PM