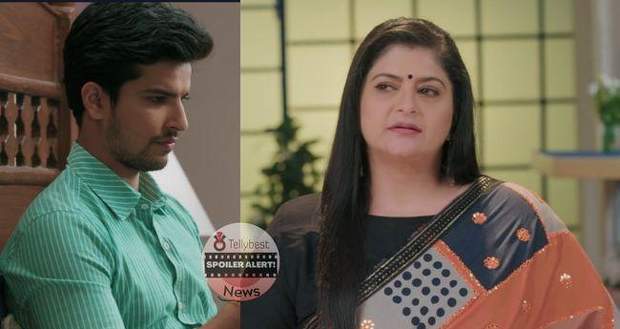 Recently she was hoping to become the Medical Director of the Birla hospital but Abhimanyu is given the job which makes Mahima resent Akshara even more.

According to the latest spoiler of YRKKH, Mahima promises to hand Neil to Aarohi if she agrees to do as she tells.

What will happen Now? Will Neil realise that he has become Mahima's target?

Let us continue to watch future episodes of Yeh Rishta Kya Kehlata Hai to find out how Mahima uses Neil to take revenge on Akshara and make Aarohi a Birla Bahu. 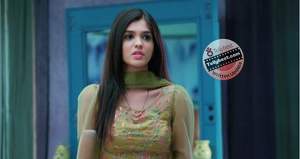 © Copyright tellybest.com, 2022, 2023. All Rights Reserved. Unauthorized use and/or duplication of any material from tellybest.com without written permission is strictly prohibited.
Cached Saved on: Monday 21st of November 2022 04:27:48 AMCached Disp on: Thursday 1st of December 2022 03:04:25 AM