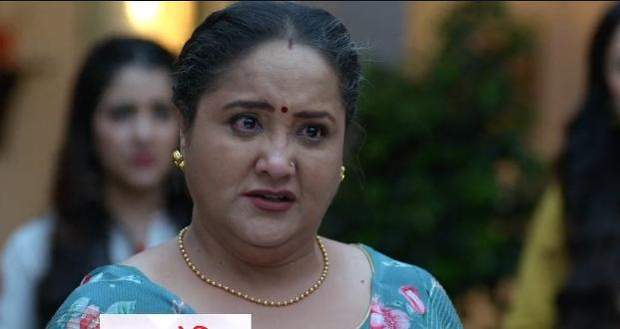 In the upcoming Zindagi Mere Ghar Aana serial episodes, the neighbours will apologise to Nimmo and the whole Sakhuja family.

Up until now in ZMGA serial episodes, Amrita recalled the last time Pritam came to meet the family while Nimmo consoled her.

Further, in the recent episode of Zindegi Mere Ghar Aana, the whole family got upset remembering their moments with Pritam while Amrita talked to Angad about his fiancee, Meera.

Now as per Zindagi Mere Ghar Aana (ZMGA) serial gossips, Chadda will get shocked seeing Kabir with Dolly while she will put all the blame on Kabir.

Further, the neighbours will come to Sakhuja's for help when Nimmo will get emotional and will remind them of the time when they were the ones who commented on Pritam's arrival.

The neighbours will further apologise to her for their behaviour blaming it on the situation when Nimmo will start crying and saying that she wants her son back.

© Copyright tellybest.com, 2020, 2021. All Rights Reserved. Unauthorized use and/or duplication of any material from tellybest.com without written permission is strictly prohibited.
Cached Saved on: Friday 21st of January 2022 05:22:44 PM