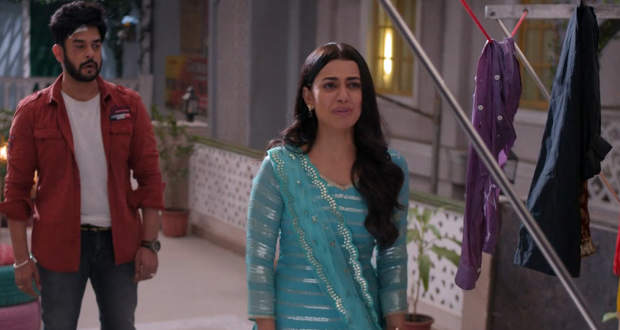 Zindagi Mere Ghar Aana Spoiler:
In the upcoming episodes of the serial Zindagi Mere Ghar Aana (ZMGA), Meera will make clear to Kabir that she has started missing him when he is not with her.
The current story of the serial revolves around Amrita introducing her family to her fiancée Jessie and her family becoming overjoyed to see him.
Further, UD takes Amrita along with him to meet Pritam after knowing that he met with an accident.
Now as per the upcoming twists of ZMGA, Meera will utter that she loves Kabir and she has started missing him.
On the other hand, Amrita will tell Pritam that she was not able to tell Karan that she is pregnant because of Pritam and says that Pritam is still between them.
Let’s see how will Pritam react to Amrita’s statement, in the upcoming episodes of Zindagi Mere Ghar Aana.