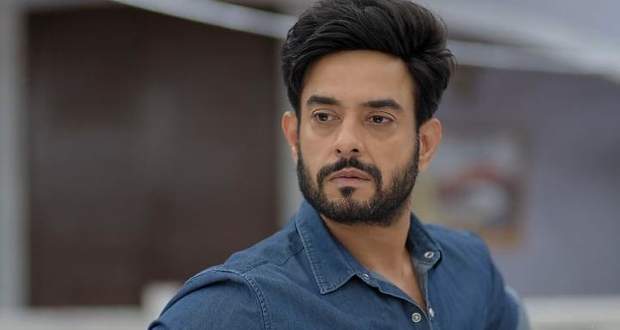 In the Zindagi Mere Ghar Aana (ZMGA) upcoming serial episodes, Angad will overhear Pritam talking to his aides on call and will start questioning him.

So far in ZMGA serial story, Kabir did the drama with Dolly and managed to convince Meera's boss to give him a job without her knowledge.

Meanwhile, the Sakhuja family made Pritam sit with them and asked him about his profession making him silent.

Now as per the upcoming twists of Zindagi Mere Ghar Aana, Pritam's side will call him and will inform him that they have found the person who had shot him in front of the bank.

Pritam will order him to kidnap the man while Angad will overhear them and will question Pritam whom he is talking about, according to serial gossips of Zindagi Mere Ghar Aana.

Let's see what answer will Pritam give in the upcoming twists of Zindagi Mere Ghar Aana (ZMGA) future episodes. 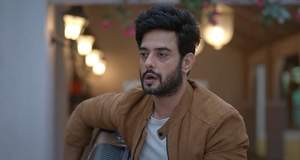 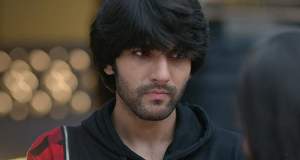 © Copyright tellybest.com, 2020, 2021. All Rights Reserved. Unauthorized use and/or duplication of any material from tellybest.com without written permission is strictly prohibited.
Cached Saved on: Monday 6th of December 2021 05:04:22 PM