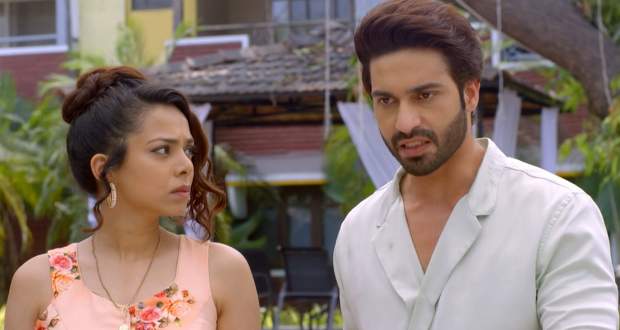 By listening to this, Vipul blames Rajvee for spoiling Shobhit's life with that agreement.

Rajvee says that for the sake of Darsh's love for Nandini she agreed to Shobhit 's marriage with Gunjan, as the condition is kept by Vanlata.

Later, Rajvee shouts at Darsh for calling Nandini a gold digger and she asks apology to Nandini for Darsh's behavior.

Rajvee asks Shobhit that why he hide his love with Charmi.

Nandini demands Shobhit to call Charmi and Rajvee doubts Vanlata that she may manipulate Charmi.

Further, Darsh apologizes to Nandini but she refuses his apology.