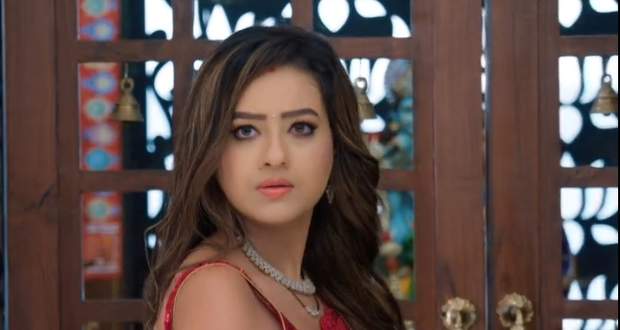 Anupama gets emotional on seeing Hasmukh fixing the nameplate of the house by her name.

Meanwhile, Kavya faces an embarrassing moment as now she has to live with Anupama under the same roof.

Leela keeps on taunting Kavya for her selfish acts and tells her to use her intelligence and start doing household chores.

Further, Vanraj tells Kavya to behave like the daughter-in-law of the house and his wife.

He tells her to stop her nonsensical fights with Anupama and try to win everyone's heart.

On the other hand, Rakhi keeps on provoking Kavya against Anupama by telling her that everyone is by Anupama's side and she is left with no one.

Later, as Dolly leaves she tells Kavya that she can't be her sister-in-law as Anupama is like her mother and they have a special bond between them.

Upcoming Anupama written episode update: Everyone gets busy cleaning the storeroom to set it as Anupama's new room.