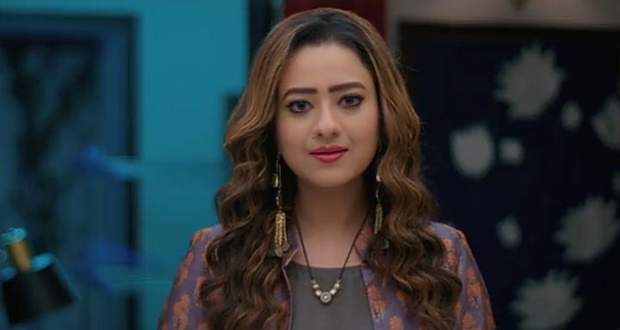 Today's Anupama 15 November 2021 episode starts with Leela taunting Anupama and Anuj and coaxing him to fill Anupama's hairline while taunting everyone else.

Anuj does Anupama's Tilak shocking everyone as he gives a befitting reply to Leela's taunts while Anupama supports Anuj along with other members of the Shah house.

Hasmukh tries to stop Leela and tells her to get out but she talks back to him and refuses to leave shocking everyone.

She and Hasmukh get into a huge argument while she brings up their past leaving Hasmukh insulted.

Hasmukh gets insulted and Leela insults everyone who supports Anupama saying that Vanraj is the one who financially supported the whole family.