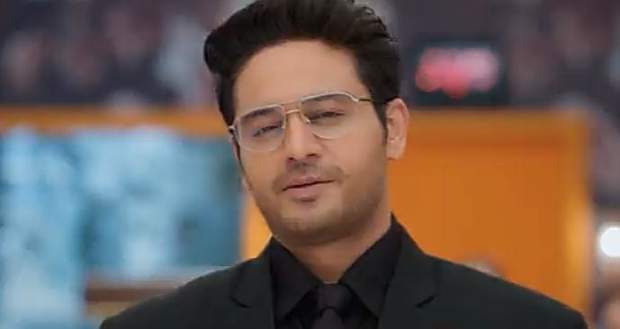 Anupama enlightens Nandini to remain hopeful amid the occasion of Dusshera.

Samar is fuelled with anger; he can’t stop himself from wanting to take revenge against Rohan.

Anupama confesses to Anuj about feeling extremely lucky for having him in her life. Anuj feels unconditionally blissful.

Vanraj and the family decide to go to the police post-Dusshera celebration the next day.

Samar challenges Rohan and asks him to meet up the next day so, he could take revenge for his actions.

Amid the Dusshera celebration, Samar leaves the house to teach Rohan a lesson and gets into a physical fight.

Anuj is upset with Samar’s actions, yet, he tries to help him out by leaving Anupama a text message from Samar’s phone.

Anuj tries to explain Samar of the rights and wrongs.

Upcoming Anupama written episode update: Vanaj finds the thank you card Anuj sent to Anupama along with her Lehenga.

© Copyright tellybest.com, 2020, 2021. All Rights Reserved. Unauthorized use and/or duplication of any material from tellybest.com without written permission is strictly prohibited.
Cached Saved on: Wednesday 1st of December 2021 11:56:56 PMCached Disp on: Monday 6th of December 2021 02:06:06 AM