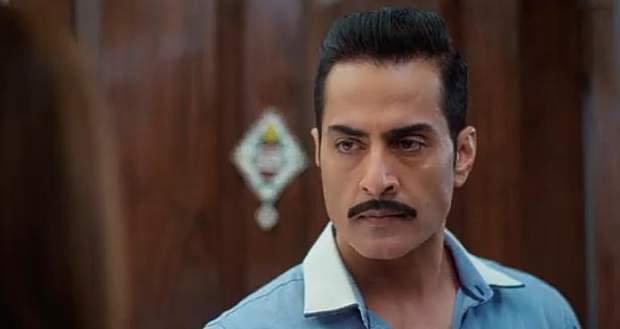 Today's Anupama 23 November 2021 episode starts with Anupama rebuking Kavya and saying that she is shameless to stealing from even her husband and calls her a thief.

Kavya says that she is not a thief and tells them that they can stay in her house when Vanraj tries to scold her but Kavya shuts him too and tries to justify her actions saying that it's normal.

Everyone refuses to stay with Kavya while Anupama tells Vanraj that she can take the family with her if he is okay with it.

Kavya states that the house will be hers and goes inside while Vanraj requests Anupama to convince Shah's family to stay in the house with the promise that he will make everything alright.

Kavya tells herself that she is not wrong and thinks that the family will to follow her orders as it is her house now while Anupama convinces the family and sends them inside.

Anupama sees Anuj and leaves with him but she sees Hasmukh coming after the car and stops after which Hasmukh apologizes for leaving her alone.

Anupama tells Hasmukh she needs him but the family needs him more and comforts him and is about to leave but he stops her.

Elsewhere, Kavya hugs Vanraj and apologizes to him while he thinks that she has betrayed him and now he will turn into old Vanraj.

Meanwhile, Hasmukh explains to Anupama that everyone needs someone and tells her to see Anuj as more than just a friend when suddenly a commotion of Lord Krishna and Radha passes by.