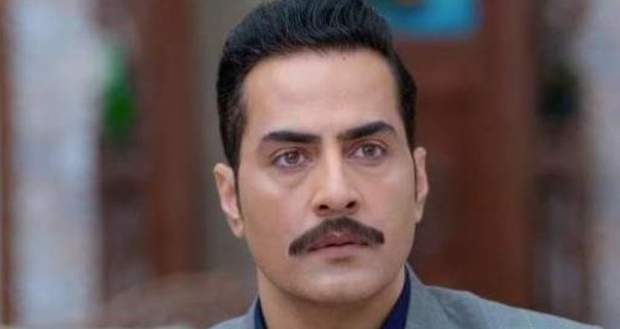 Today's Anupama 30 March 2021 episode starts with Kavya getting furious at Vanraj and Anupama while Anupama keeps laughing and saying that she applied colours to the moustache man.

He tells her behaves while she keeps laughing and goes out of the room.

Meanwhile, the Shah's are distributing food while looking for Anupama when Kavya comes there and angrily says that Anupama is in Vanraj's too.

She becomes unmanageable while the Shah's are shocked to see her in the current situation.

She sits on the swing and says that Leela always scolded her while revealing her true feelings.

She says that Leela never gave her blessing and talks to her while the family gets emotional.

She says that when she was taunted by her, she secretly went to a corner and cried which made Leela cry.

She reveals true feeling regarding her relationship with the elders while the family looks down.

Hasmukh apologises to her while she says that she loves them and says that she would have been educated if her education wasn't stopped after her marriage.

Elsewhere, Nandani is blaming Kavya while they get into an argument.

Kavya slaps her in front of the neighbours and tells her to not forget that she is her aunt.

Kavya looks at herself in the mirror while planning to marry Vanraj right after his divorce from Anupama.

Upcoming Anupama episode (tomorrow) update: Anupama confesses her love for Vanraj to him.