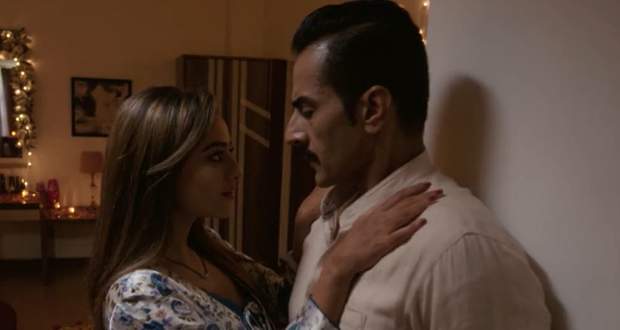 Today's Anupama 5 June 2021 episode starts with Vanraj rebuking Kavya for insulting his family while warning her that they are going to have problems if Shah's don't come back.

Meanwhile, the Shah's and Anupama plan to spend the night talking and playing.

At night, Kavya tries to get intimate with Vandaj while the Shah's and Anupama play Dumb Charades.

Rakhi taunts Kavya while the Shah's take Anupama to the hospital.

Afterward, Advait informs the Shah family that Anupama's surgery has to be done immediately and that it is a tricky one.

He tells that only two people can stay and requests others to leave.

The Shah family returns while they get surprised seeing Kinjal.

They inform her of the situation while Rakhi loudly says that Vandaj and Samar will be staying at the hospital so that Kavya can hear it.

Meanwhile, Advait informs Samar and Vanraj that Anupama has been having heavy bleeding for two days due to which she has major blood loss.

He says that she might have hidden it because of Vanraj's wedding while Vanraj donates blood to Anupama.