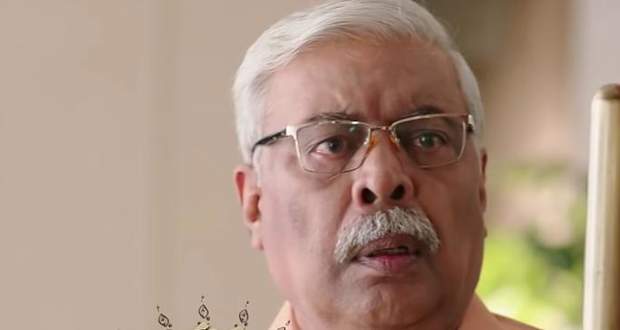 Today's Bade Ache Lagte Hain 2 26 October 2021 episode starts with Adi telling Brinda that Priya was actually with Neeraj and not Akshay while Ram overhears them and questions them.

Elsewhere, Mahindra goes to Shashi's house while Vedika gets confused seeing him there.

Ram calls Proya and gets angry at her saying that he always supported her while she tells him that she won't forget his favors and disconnects the call.

Priya leaves Vedika's house while Mahindra hides from her hoping she doesn't see him.