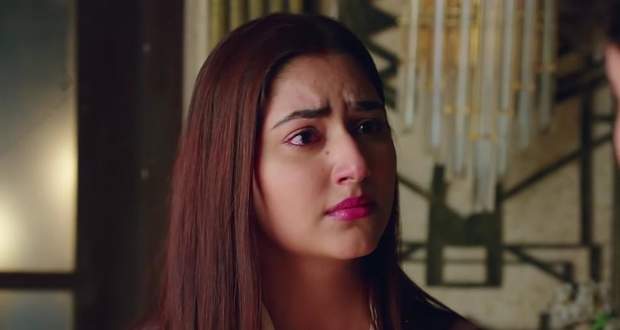 Today's Bade Ache Lagte Hain 2 2 November 2021 episode starts with Ram questioning Priya how she knows about the canceling of Akshay and Shivina's marriage while she tells him that it doesn't matter.

She scolds him saying that Shivina also means something to her while he says something which hurts her.

Just then, Brinda and Adi come there and try to calm them while Priya says that they are free.

Later, they are returning home when Nandini comes Ram and inform them that Shivina and Akshay have eloped.