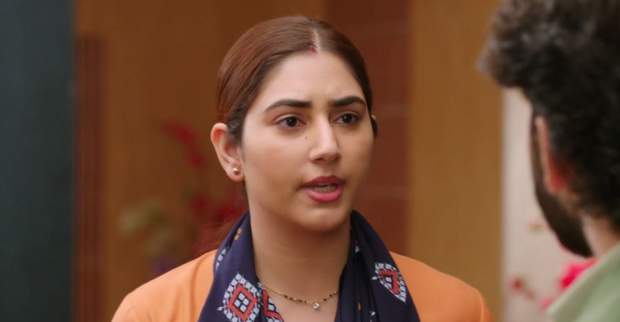 Kunal tells Ram that Priya is going out with him and his friends to dinner for the first time and he is preparing to declare their marriage as null.

Priya overhears them and gets upset and at the same time, Priya receives a message from Akki asking what did Ram says about his and Shivina's wedding.

Later, at home during having food, Mamiji asks Priya has she prepared food to be in the good books of her in-laws. Nandini acts to scold Mamiji but indirectly says that Priya has cooked good food to convince Ram for Shivi and Akki's marriage.