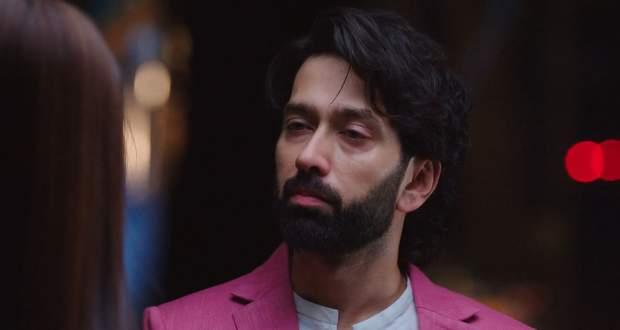 Today's Bade Ache Lagte Hain 2 16th May 2022 episode starts with Priya being upset as Ram did not call her to check up on her.

Further, she decides to persuade Ram.

The next morning, Nandini shows her fake concern for Priya.

Further, Nandini tells Ram that she knows Priya is important to him but requests him not to put his family's life in danger.

Nandini emotionally tortures Ram with her words by saying that he has stopped considering her in any decisions because they are financially dependent on him.

In the meantime, Priya notices Varun taking something from Sara's bag.

When Priya mentions the same to Sara, she says that sometimes Varun borrows money from her bag.

Priya and Ram are dying to talk to each other yet they continue to exaggerate the misunderstandings between them.

Meanwhile, Akshay overhears Shubham and Nandini's talk and realizes that they are just acting to be nice to him for their own benefit.

However, Akshay does not react as it may affect Priya's married life too.

In the meantime, Priya arrives at the bakery and starts talking believing that Ram has already arrived there.

At the same time, Ram reaches there and hears Priya calling him childish.

When Priya notices Ram, they start their couple fights again.

After some rounds of exchanging taunts, Priya says that she does not want to talk to him.

Ram taunts Priya by saying that she will only talk to Krish.

Just in the heat of the moment, Ram tells Priya that he went to meet Vedika without telling her.