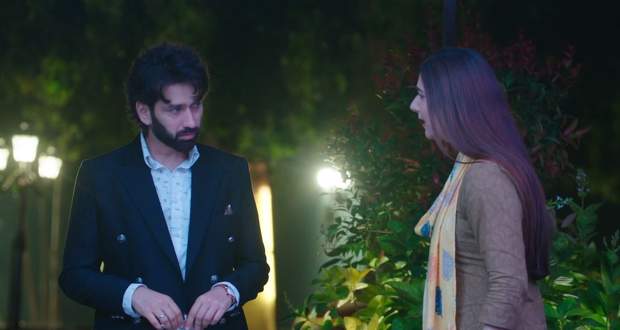 On the other hand, Raj winds up Mahindra against Priya and her sisters by saying that they did not inform him about the chaos created by Akshay.

Later, Ram drops Priya at the bakery. Before leaving he decides to take some cupcakes.

When Ram reaches the bakery's gate, he sees Mahindra talking to Priya in an ill-mannered way.

Ram warns Mahindra from hurting Priya ever again and says that he won't spare Mahindra if he repeats what he did today.

In anger, Mahindra calls Shashi and says that he'll get his job done by killing Ram when he comes for the Lohri party.

Later, Priya goes to talk to Meera and share her grief about the distance between her and Ram's marriage.

In the meantime, Ram reaches his office where Brinda explains Ram Priya's side of the situation by saying that any girl would trust and support her brother.

Further, Brinda firmly asks Ram to pick Priya up and arrive at her house within 20 mins.