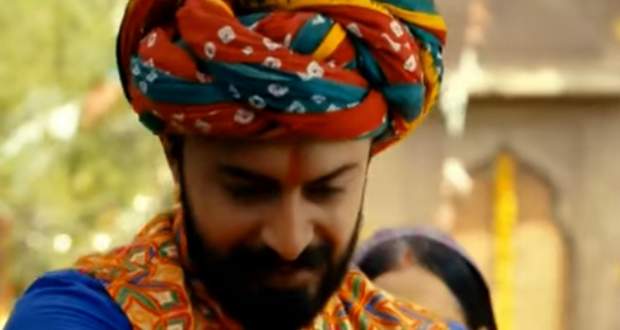 Later, she informs Premji that she always had Baa's number and didn't hide it from him today die to Baa's pain.

Premji asks her if his father, Bapu is alright while Sejal reveals that they are yearming to meet their grandchildren, Jigar and Gopal.

She requests him to let Baa meet her grandsons but Premji refuses telling her to remember how his sister and Bapu behaved with her.

© Copyright tellybest.com, 2020, 2021. All Rights Reserved. Unauthorized use and/or duplication of any material from tellybest.com without written permission is strictly prohibited.
Cached Saved on: Wednesday 13th of October 2021 03:47:09 PMCached Disp on: Thursday 21st of October 2021 08:57:20 PM