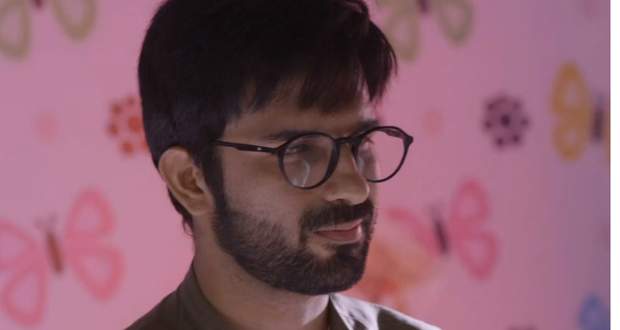 Today's Beyhadh 2 31 Mar episode starts with Maya telling Vikram the story about her revenge. She reveals how MJ trapped her in his game and said he would leave his wife.

She further reveals how she was beaten and pushed off the cliff. She says she wasn’t able to take revenge as Vikram returned in her life.

Maya wants to take revenge first and then become a mother. Meanwhile, Rudra questions MJ about Maya and wants the truth. Rudra wishes to kill Maya with his bare hands and wants to know why MJ went to her house.

Vikram decides to help Maya in taking her revenge. He further doesn’t want her to leave the house. He further expects Maya to complete her promise and start a family with him.

Maya accepts his help but wants to take revenge on her own. She reveals her first target as Antara and Jogi as her next. Sudhir is her next target who helped MJ in his plan.

Vikram says everyone will die and he will further gift Rudra’s death to her. Maya says he will not do anything to Rudra as she will kill him in the end.

Maya has an intention to kill Vikram as well for killing her mother and thinking of killing Rudra.

Upcoming Beyhadh 2 episode update: Maya declares the revenge feeling for MJ will remain constant for her.