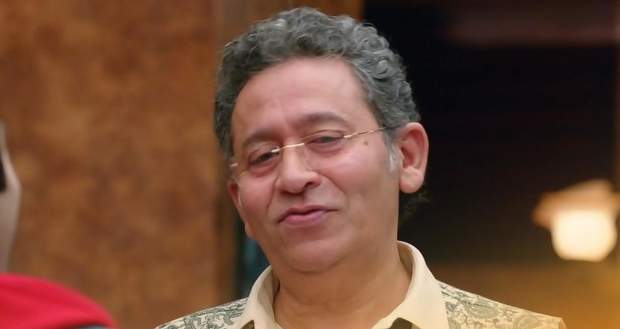 Today's Bhagyalaxmi 13 October 2021 episode starts with Lakshmi telling Rishi that everyone missed him very much when he was in jail and says that he doesn't realize how much others love him.

Further, Rishi talks with Aayush and tells him that he does not deserve the love that Lakshmi is giving him.

At the same time, Virendra tells Dadi that Rishi is lying to himself that he loves Malishka as he is actually falling in love with Lakshmi.

Later, Rishi's sister tells Lakshmi that Rishi is buying love bands and says that he might be buying them for her as a surprise after which Lakshmi also plans to do a surprise for him.