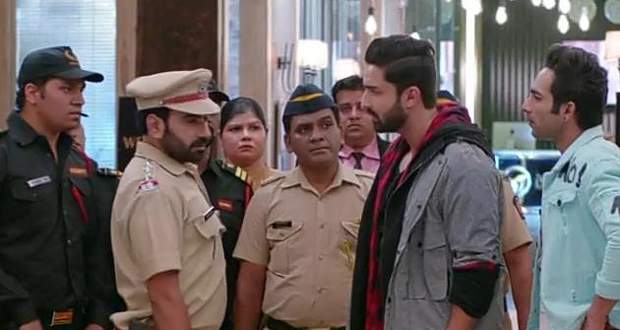 Today's Bhagyalaxmi 1 October 2021 episode starts with Malishka demanding the inspector to get Rishi out of jail while the inspector says that she will have to bail him out first.

Malishka says that she has already brought the bail papers with manages to bail out both Rishi and Aayush.

Upon returning home, Dadi gets happy seeing Rishi and says that she knew Neelam and Virendra will bring Rishi.

However, Neelam reveals that Malishka is the one who bailed out Rishi.

Later, Rano taunts Lakshmi about Rishi on call and she defends him while Rishi overhears their conversation.