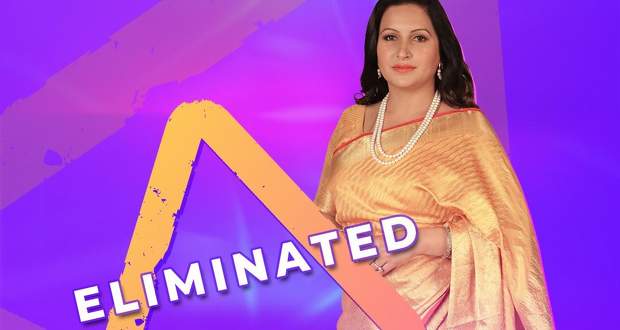 Today's Bigg Boss 14 24 January 2021 episode starts with Siddharth Shukla entering the house of Bigg Boss and greeting all the housemates.

Housemates answer the people's question while Siddharth gives his advice to the housemates.

Later, Harsh Limbachiya and Raghav Juyal enter and entertain the housemates by commenting about them.

They make fun of Aly and tells him that he has brought Jasmin Bhasin for them and go towards the front gate.

However, they come back and tell Aly that they are pulling his leg and tell them to stay happy with Sonali.

They say that they are getting hungry and eat panipuri and other food items in front of the housemates.

Harsh tells them that they will be performing in a task to get these kinds of things and informs that Nikki will be against Rubina in the first round while Rahul will be against Abhinav in the second round.

Harsh tells Aly that Jasmin wants to know his ring size and takes one ring from him.

Raghav happily informs the housemates that he'll the judge in an upcoming reality show, Dance Deewane and makes Sonali, Nikki and Rakhi dance.

Further, he introduces Naina and Ajay, contestants of Dance Deewane 3 who give a dance performance.

Harsh introduces Utaran actresses, Rashi Desai and Tina Dutta who make their entry and tell them the definition of Utaran which was portrayed in the serial was of depending on someone else and trying to take their stand.

She then asks the housemates to state who they think is the Utaran of the house from the other housemates.

He tells the nominated contestants, Rahul, Sonali, Rubina and Nikki to complete a jigsaw puzzle of their face and the person who's jigsaw will ne incomplete will be evicted.

The guests leave while Rahul cries as Sonali departures.