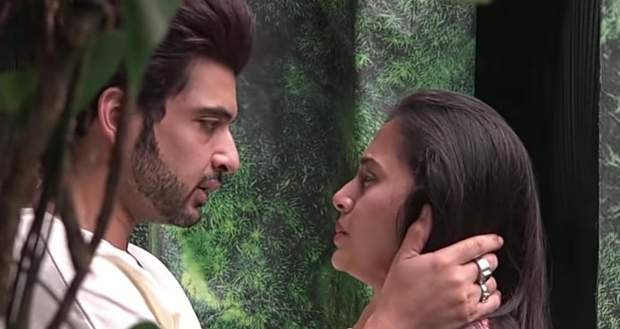 Today's Bigg Boss 15 29 November 2021 episode starts with l(Day 58) Ritesh and Rakhi Sawant talked to Rajiv Adatia and joking with him.

Later, all the VIPs discuss how to distribute the work among non-VIPs while Pratik Sehejpal comes there and informs them that all of them are flexible to do any work

Later, they are giving out duties while Pratik refuses to do two tasks full time and argues with Rashmi Desai

Further, Rakhi changes the kitchen duty and tells Rajiv to not cook as she doesn't like food made by him which creates an argument

Rakhi keeps disrespecting all the non-VIPs and keeps creating arguments

Just then, they hear a song and see Abhijit Bichukle entering the Bigg Boss house

Nishant gives the housemates a tour and selects Umar's bed who refuses to give up his bed.