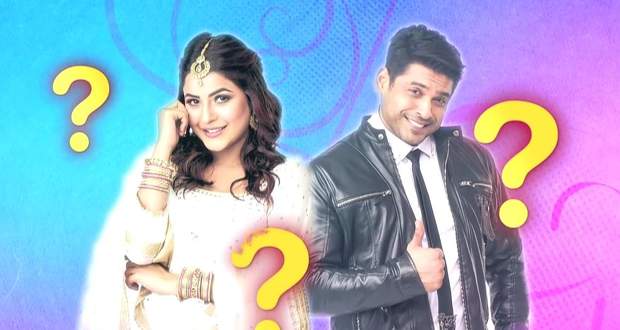 Later, Bigg Boss announces that the nominated connections and single-player Urfi will be given 45 minutes to entertain the audience to be safe from elimination.

Everybody takes their time to entertain everyone.

For the elimination process, Karan Johar comes to meet the contestants.

Karan starts by talking about Divya and says that she doesn’t need the show. She herself told this to everyone.He tells Divya that it was her decision to join the show and no one forced her.

Later, he targets Pratik and asks why his behavior changed after becoming the Boss Man.

After Divya and Pratik, Karan talks to Shamita about her and Divya’s fake friendship.

While Karan talked to Raqesh, he asks him which connection he would trade with Pratik in the 1, 2, 3, statue game.

Raqesh acts “spineless” according to Karan because he didn’t answer Karan’s question.

Further, Karan announces that the connection who are voted safe by the audience is Moose and Nishant.

He also praises them for being the best example of a connection. Later, Karan talks to Neha about behaving biased towards Moose.

Neha breaks down while talking about being targeted.

Now, Bigg Boss provides everyone with balloons and Karan explains that everyone has to clear the misunderstanding that other contestants have about themselves by bursting the balloon which they have.

At the end of the task, Ridhima and Pratik get into an argument.