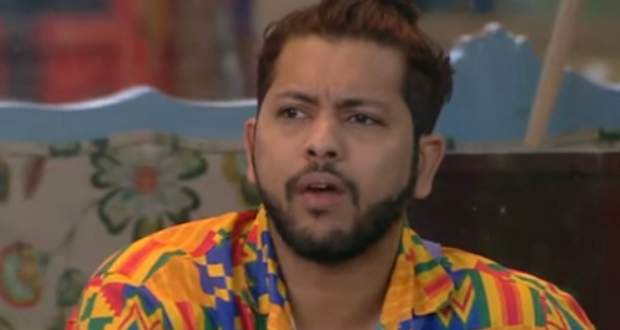 They make the housemates do a task in which they have to guess whose fan following has increased or decreased with the reasons.

In the end, Nishant Bhat gets the most points while Divya Agarwal gets the least.

For another task, they make the housemates choose between Neha Bhasin and Divya as to who has a more evil heart.

Siddharth and Shehnaaz take their leave after which Zeeshan Khan tries to talk to Neha but she tells him that she needs time.

Further, she tells Millind Gaba that she can play alone which hits his feeling and he leaves telling her to play alone from now on.

She goes after him and apologizes to him after which they clear out their misunderstandings.

Elsewhere, Pratik tells Akshara Singh that Divya is trying to get into their friend circle using Nishant Bhat.

Later, Zeeshan, Neha, and Millind sit together and try to convince Neha to understand their point of view but she tells them that they are being diplomatic and cries.

© Copyright tellybest.com, 2020, 2021. All Rights Reserved. Unauthorized use and/or duplication of any material from tellybest.com without written permission is strictly prohibited.
Cached Saved on: Wednesday 22nd of September 2021 10:16:18 PM