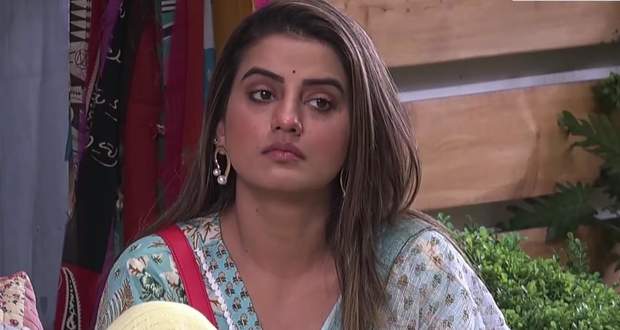 Today's Bigg Boss OTT 25 August 2021 episode of season 15 starts with (Day 17) everyone waking up to the song 'Pretty Woman.

Nishant Bhat gets annoyed due to breakfast not being made and argues with the housemates.

However, Neha and Shamita take the comment in a wrong way and start arguing with her.

Raqesh Bapat and Shamita try to calm Akshara after which they tell Neha that Akshara is just hurt by the previous day's events and is reacting because of that.

Akshara cries in the bathroom area and Millind Gaba comforts her while Pratik Sehejpal feels guilty.

Later, Divya announces the new nomination elimination process in which the contestants will have to go to the confession and either agree with the name of the written on the slot box or put it in the dustbin and put another connection's name.

The connection whose name will be on the slot box, in the end, will be safe along with Boss Lady and Boss Man, Divya, and Zeeshan Khan.

In the end, Nishant and Muskaan Jattana get safe and the rest of the three connections are nominated for elimination.

At night, Bigg Boss announces that Raqesh and Shamita are safe by the audience's votes and that Pratik-Neha and Akshara-Millind are nominated for elimination.