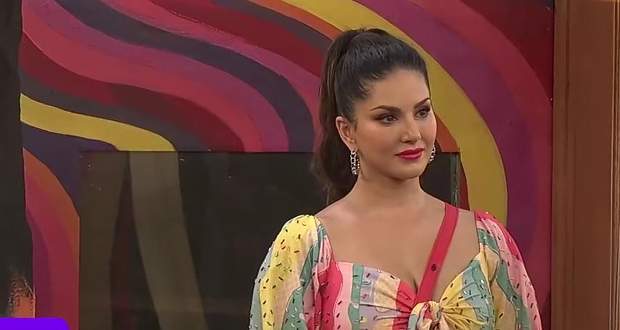 Today's Bigg Boss OTT 30 August 2021 episode of season 15 starts with all the connections discussing their relations with their partners while Shamita Shetty and Raqesh Bapat get to know each other.

Further, Sunny Leone enters the BB house and makes them do a task in which they have to bring the coconut from their stomachs to their lips.

Sunny tells that she has chosen Neha and Akshara Singh for a special Sin's City task and tells the remaining contestants to pour contents from the pot on the contestant they think has done many sins.

Sunny takes her leave after which Nishant Bhat talks to Millind Gaba and tells him how was affected by Neha stating that he is playing friendship card.

Later, Shamita, Muskaan Jattana and Nishant talk about life and having a relationship with someone outside of the BB house.

Raqesh feels low and Shamita consoles him while offering him the place beside her to sleep for the night.

Meanwhile, Divya Agarwal advises Millind and Akashara to use Raqesh-Shamita's connection to win the next captaincy task.