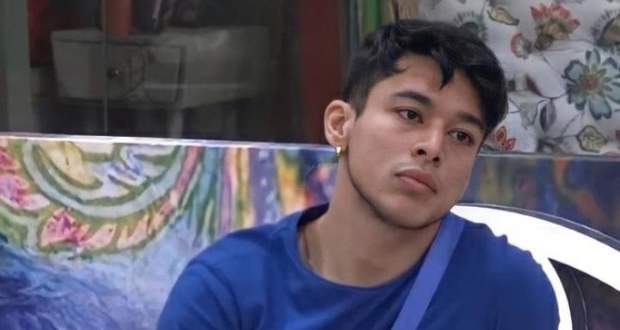 Raqesh and Pratik get into an argument and Mukaan Jattana stands up for Pratik which create an argument with her and Nishant.

At the end, Bigg Boss announces that the contenders for captaincy are Nishant-Moose, Pratik-Neha, and Akshara-Millind.

Bigg Boss announces that it is time for Nia to take her to leave and she exits after bidding the housemates goodbye.

Shamita asks Millind if Raqesh is the one who had planned the distraction as it is what Akshara told her and Millind denies it.

Shamita goes to Akshara and confronts her after while Akshara clears up her misunderstanding.

Pratik talks with Neha and later tells Nishant and Moose that he and Neha would like to play individually and not form an alliance with them.

Later, Ankit Gupta does a special video chat with all the connections and asks them why they should be the next boss man and boss lady.

Nishant later tells Moose that Divya was asking him if he is ever going to break his connection with Moose if he gets the chance which makes Moose feel insecure.

She tells her that she warned Pratik to not flirt and he further kissed her on the cheeks saying that she is like his little brother which she did not like.

© Copyright tellybest.com, 2020, 2021. All Rights Reserved. Unauthorized use and/or duplication of any material from tellybest.com without written permission is strictly prohibited.
Cached Saved on: Wednesday 22nd of September 2021 11:21:28 PM