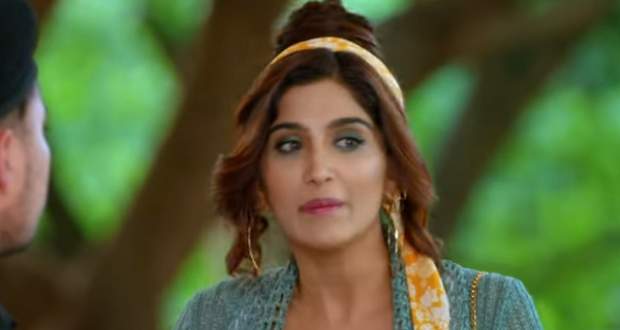 The police show them the court notice which states that they have 48 hrs to prove themselves innocent.

The police also warn them that if they are unable to do so then their factory will be sealed and they both will be arrested.

Meanwhile, Seher comes there and inquires about the police.

Anurita tells her that they came for the security arrangement for the wedding.

Anurita recommends going to CM Harshdeep Kaur. Both the brothers decide to visit her.

Meanwhile, Didaji agrees to help but in return demanding that Seher should marry Rajveer.

On the other hand, Seher was talking to Kunal on the video call. He tells that he is going to arrive very soon.

Later, Param and Karan reject Didaji's offer as they want Seher to be happy.

They decide to risk everything for their Sister.

Upcoming Chhoti Sardarni episode update: The episode ends with all the three brothers and sisters hugging.