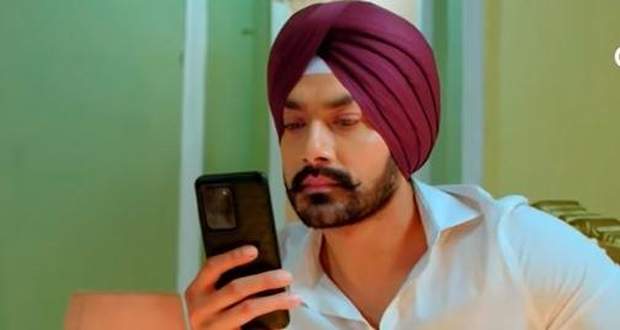 Today's Choti Sardarni 20 July 2021 episode starts with Sarab trying to explain the situation to Meher but she tells him that their relationship is over and storms out of there.

Sarab is about to go after her but Saloni stops him saying that they need to complete the work that they came there to do.

Sarab and Saloni go home and reveal to Meher that they were in search of his father who is still alive.

He reveals that he contacted Saloni to find out if her father, Trilochandingh is still alive and is a prisoner of war in Pakistan in the Kargil War.

They get a call from Pakistan police who inform them that they have two prisoners of the same name.

He further informs them that one of them has died a month back while the other has lost his memory.

Later, at night, Meher dreams about her childhood with her father and admires the belongings she treasured of her father.

The next morning, Sarab and Meher reconcile and decide to go to the place where the prisoners of war are going to be released.

© Copyright tellybest.com, 2020, 2021. All Rights Reserved. Unauthorized use and/or duplication of any material from tellybest.com without written permission is strictly prohibited.
Cached Saved on: Tuesday 7th of December 2021 11:48:56 PM